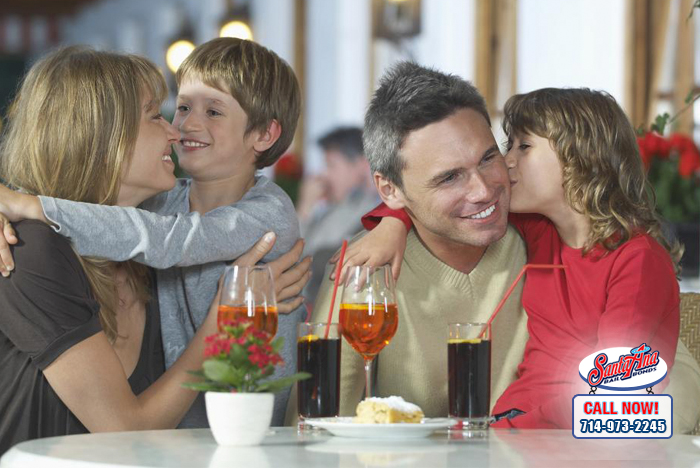 Just over a year ago, the state of California banned grocery stores from giving away single use plastic bags. The goal was to reduce the amount of plastic that made it out into the environment. Now, California lawmakers are considering making it a crime for dine-in restaurant waiters to give out plastic straws.

This new law was proposed by Assemblyman Ian Calderon this January, and since then it has received a lot of criticism. The many reason for this, is the fact that the bill calls on any waiter caught giving plastic straws to customers who didn’t ask for them to be fined $1,000 and face up to 6 months in jail. This would be a misdemeanor offense, and it is a pretty hefty penalty for handing out straws.

Of course, the goal of the law is a good one. The idea, which is identical to the plastic bag ban that voters passed in 2016, is to reduce the amount of plastic waste generated by Californians every single day. Plastic straws are often used once, and then thrown away. From there, they can end up in the ocean or in other areas of the environment where they will stay until they decompose several decades later.

Assemblyman Calderon claims that the penalties were added on by the state legislative rules committee, and that he does not want there to be any fines or jail time for waiters who give out straws. He plans to rework the bill and expects to have it go across Governor Jerry Brown’s desk with in the next two months.

While this may seem like a big deal now, in all likelihood, this will blow over pretty quickly if such a law were passed. Just look at the plastic bag ban. That was a huge deal when it first occurred, but nowadays most people don’t care. It has simply become a part of their daily live, and it was not as big a deal as people feared it might be. A ban of this nature would not be the end of the world, and it could do a lot to helping keep the environment clean.