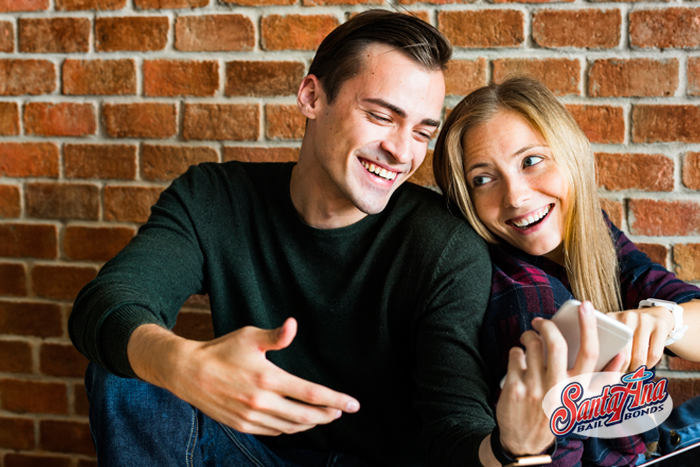 When two people are together in a relationship, things are bound to get intimate. Couples can get up to all sorts of things behind closed doors, and for the most part, that is okay. Most states are fine with whatever romantic things couples do to express their love for one another. Only a few states have issues with certain private matters. Luckily for couples, no one in their right mind enforces those particular laws.

Still there are things that could be done between two people that could get someone into trouble. For instance, if someone were to send a risqué text to the wrong person, such as a minor. Another example would be if private images of an ex were posted online out of anger over a breakup. Either of these acts could get a person into some very serious legal trouble.

A lot of people out there like to have pictures on their phones, or other devices, of their significant other. Some people like to have images that are a little more intimate. They may even send risqué texts back and forth to one another. This kind of communication is referred to as sexting.

The act of sexting itself is not illegal. However, what is illegal engaging in any sort of sexual conduct with a minor. If a person were to accidentally send a sexual message to the wrong person, they could get into very serious trouble. If a person were to purposefully engage in that sort of behavior with a minor, then things would be even worse.

Depending on what happens, a person could be charged with a few different laws:

All of these acts come with felony charges, hefty fines ranging from $2,000 to $10,000, imprisonment in county jail or state prison for 3 years, and registering as a sexual offender.

Basically, a person needs to be careful with who they send texts to and should never send sexually explicit messages or images to a minor.

Penal Code (PC) 647j4 makes this kind of thing illegal. Under this law, it is illegal for a person to take a picture or video that depicts a person, who consented at the time, in a sexual nature and then intentionally distribute those identifiable images despite the agreement that they would remain private, which causes the person in the pictures to suffer from emotional distress.

Some victims may even be able to sue the person who broke the law.

What couples do during a relationship stays between them, and for the most part, is all perfectly legal. However, there are instances where things can get messy, and get a person into trouble with the law. This is where people need to be careful and think things through.

Images sent, received, and stored on any kind of device always have a chance of getting out where people would rather they not be. If a person shares sexual photos of an ex as a way to get back at them, they will face legal consequences. The same is definitely true for anyone who engages in any sort of sexual conduct with a minor. That kind of behavior is unforgivable.