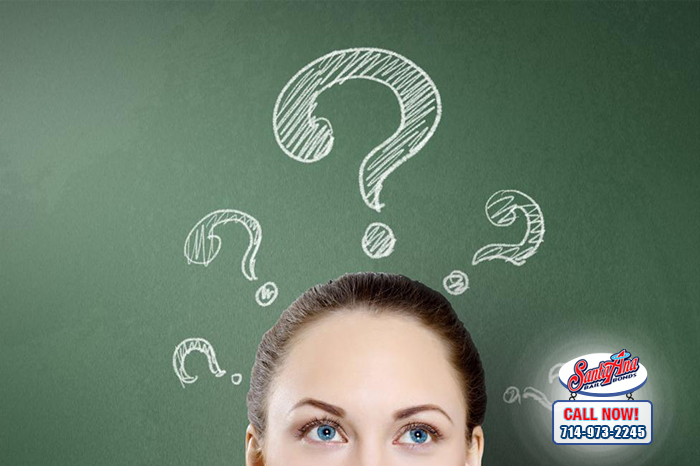 Collateral is a term used to cover something that is pledged as security for repayment of a loan. Collateral is forfeited in the event that the original payment for the loan does not occur. You may be familiar with the concept of collateral for bank financing purposes, but did you know that it is also common for bail bonds? Bail bonds are used to release recently arrested individuals from jail while they await there trial. There are a handful of requirements to secure a bail bond, and pledging collateral can be one of them. The following are.

Learn more about bail bonds and bail bond collateral by speaking with a representative from Santa Ana Bail Bonds online or at 714-973-2245. 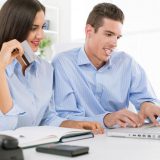 If You Hate the Idea of Collateral, Then You Will Love Santa Ana Bail Bonds

Want To Avoid Needing Collateral for a Bail Bond