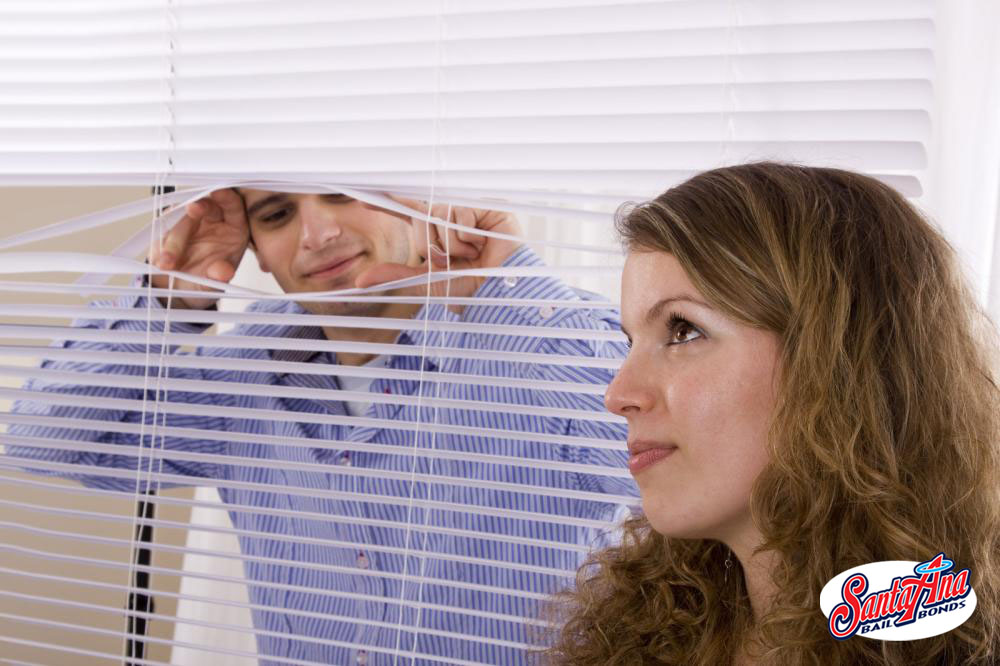 Everybody likes their family and friends. These are the people that the person has hand selected to be in their life. These are the people we like most, however, they are not typically the people one lives closest to. Those people are called neighbors, and no one gets to pick who their neighbors are. This tends to lead to a bit of conflict.

Neighbors don’t always get along with one another, since they tend to be very different people. Due to those differences, some neighbors may become suspicious of one another, which can lead to snooping. Seeing your neighbor snoop through your garbage, or spy on you from their window across the street can be a bit disturbing.

Many people have questions about what is and isn’t okay when it comes to their neighbors. Where is the line between snooping, and stalking?

What Is Considered Stalking

California is considered to have the toughest stalking laws in the country. A person is considered stalking when they willfully, maliciously, and repeatedly follow or harass a person while causing fear for life or family.

Examples of stalking can include:

Basically, any repeated threatening act that can cause a person to fear for their own safety, or the safety of the people they care about, can be considered stalking within the state of California. The penalties for stalking can vary from case to case. The crime is considered a wobbler, which means it can be charged either as a misdemeanor, or as a felony.

As a misdemeanor, a person can face:

These penalties are not very strict, but as a felony, a person can face up to 5 years in a state prison. The person could also be required to register as a sex offender.

Based on this definition of stalking, unless a person fears for their safety based off of a nosy neighbors actions, it’s not likely that the neighbor is guilty of stalking.

Are There Laws Against Spying?

Here in California, there are two laws that are considered “Peeping Tom laws.” These laws make it illegal for a person to spy on, or take pictures or videos of, another individual who is someplace where they could reasonably expect privacy.

These two laws are:

Penal Code 647(i) is the law that criminalizes the stereotypical Peeping Tom scenario. This makes it illegal for a person to peek into an inhabited house while loitering on private property. In other words, it makes it illegal to sneak onto somebody else’s property without permission to watch them in their home.

Both of these crimes are considered misdemeanors in California, which means that a person can face up to a year in jail, and fine no larger than $1,000.
What about Neighbors Rummaging Through My Trash?
This is something that some neighbors do, and upsets a lot of people. Many believe that this is an infringement on their 4th Amendment rights, which protects them from unreasonable searches and seizures. However, this is not the case.

In the Supreme Court case California v. Greenwood, 486 U.S. 35(1988), the Court ruled that the 4th Amendment does not cover the search and seizure of garbage, as it is just that. By placing something in the trash and setting the trash out on a curb, or wherever the trash can goes to get picked up, the person has relinquished their ownership of the items within the trash receptacle.

Plus, the 4th Amendment only protects people from unreasonable searches and seizures performed by the government, not private individuals. This all means that it is okay for a nosy neighbor to go through another person’s garbage, even if it is a bit creepy.

When it comes to contacting the police about nosy neighbors, the right time is up to the individual. In most cases, the police will only concern themselves with the problem if a person feels unsafe because of the neighbor’s actions. The best thing to do in these kind of situations, is try talking to the neighbor first, if that can be done safely.

If that cannot be done, then consider contacting the police, but do so in a calm way. Don’t call 911, unless it is an actual emergency. Instead find the local stations number contact it that way. This way emergency lines are not tied up, and the person may be able to get helpful insight from an officer who is more acquainted with the laws of the area.

A person rarely gets to pick their neighbors, which can lead to conflict. However, it is important for an individual to try to remain on friendly terms with their neighbors. After all, these are the people they will likely be living next to for a while. 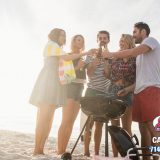 Rules of the Beach 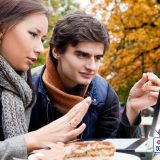 Lots of People Have Questions about Bail 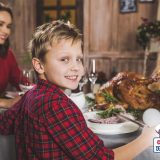 A Brief History of Thanksgiving 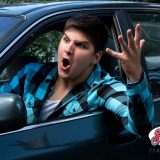 How to Deal with Road Rage