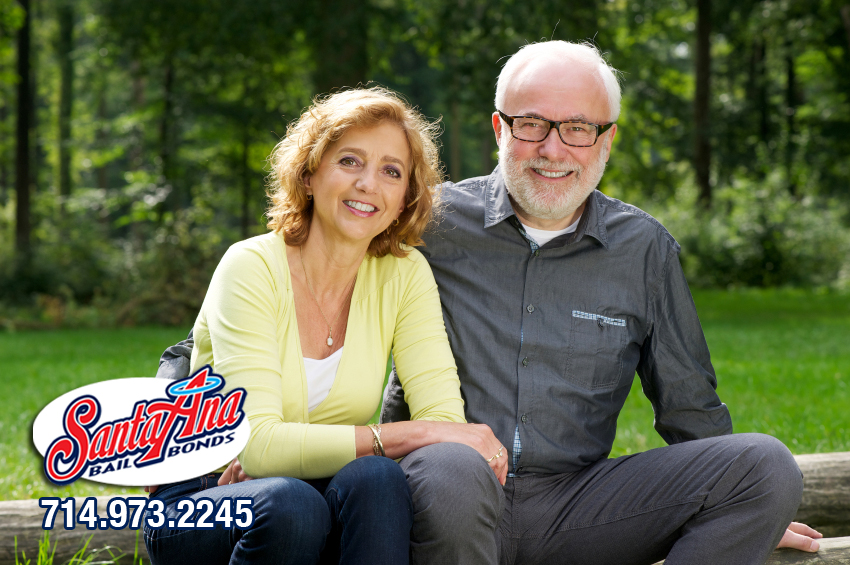 Santa Ana Bail Bonds of Orange County offers bail bond service to Orange County and the surrounding areas of the state of California. Our bail bondsmen provide quick, efficient service to make the process of securing a loved one’s release as painless as possible.

Bail occurs when a judge ends the incarceration of an individual upon receipt of security, usually a sum of money, to ensure the individual will appear in court at a later date.

In the American legal system, bail is the primary way to secure the freedom of someone who has been imprisoned and alleged to have committed a crime. Bail bonds also allow time for an individual to prepare a defense without restriction.

Because no two alleged offenses are the same, the bail amount will differ with each offense. Additionally, a judicial official may take other circumstances into mind when determining the amount of bail. It must be remembered, though, that all bail amounts are at the discretion of the judicial official (Judge or Magistrate) present.

When trying to determine the bail amount or conditions of release that have been set by the county of incarceration, feel free to contact our Santa Ana Bail Bonds Agents by calling 714-973-2245 for immediate assistance.