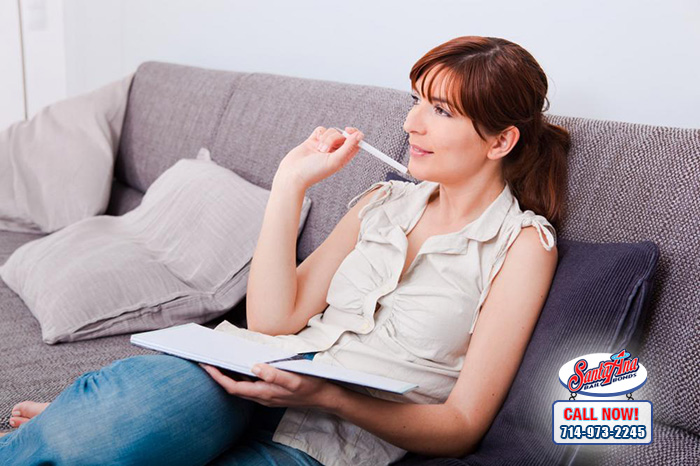 There are two types of people: those who hate confrontation, and those who do not mind speaking up. Confrontation is awkward and uncomfortable, but at times, can be completely necessary. Have you ever stood up and confronted a good friend of yours because they are doing something seriously wrong and you want them to cut it out? That sounds like a pretty awkward conversation, but you know it could save them from a whole lot of trouble.

You know your friend drinks and drives. He or she has not gotten caught before, but you cannot help but feel that is this very wrong, and they will get caught at some point. Fed up and annoyed with their shenanigans, it is up to you to say something to them. It probably will not be the easiest conversation to have, but it is better you say something. Your conscience will be grateful and honestly, it shows how much you care about them.

We hope you will never have to say I told you so to your loved one, but if you do have to say it, say it and follow up by letting them know you are going to support them through this tough time. You are going to help them post bail with an affordable bail bond from Santa Ana Bail Bonds. 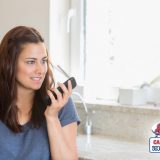 Curious About How Long the Bail Bond Process Takes? 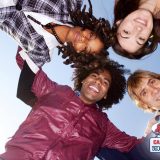 Can Friends Bail Each Other Out? 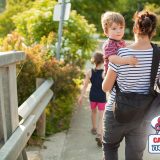 Bail Your Easter Bunny Out of Jail! 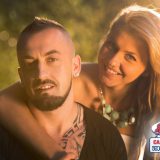 Do You Want To Show Your Loved One You Care?