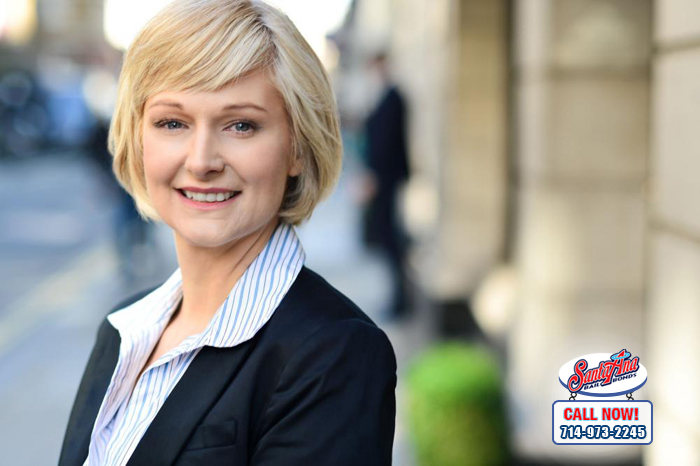 Every year when it is tax season, we try and pull together everything we can think of that we could write off as deductions in our taxes: donations, cars, clothes, investments, you name it! Not everything can be tax deductible, as you know. This includes bail; most people who are put into the situation of needing to pay for bail will ask this and the answer is no.

It is not uncommon to ask if bail is tax deductible. After all, bail is money that goes to the government in order to release a defendant from jail for their trial. However, bail serves as a guarantee to ensure this defendant appears in court for their trial. It is like a bribe, because if the defendant does show up, they can have their bail money returned to them. If they do not show up, it is not returned and the defendant is taken back into custody without the option to bail out again.

If the defendant and his or her loved ones use a bail bond to post bail, the 10% premium that they pay to the bail bond company is not refunded. The same release terms and conditions apply where the defendant has to appear for court as scheduled, but there are other requirements as well, such as needing a bail bond co-signer and collateral. Even a bail bond is not tax deductible.