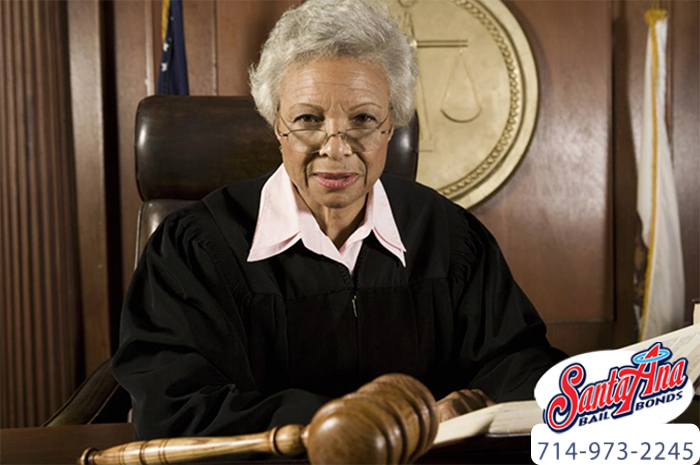 After about three days of deliberations, jurors at the Ronald Reagan Federal Courthouse in Santa Ana on Thursday found that three Latino officers were discriminated against by the Westminster Police Department and awarded them $3.5 million in damages.

Officers Jose Flores, Ryan Reyes and Brian Perez sued the city, Police Chief Kevin Baker and former chiefs Mitchell Waller, Andy Hall and Ron Coopman for denying them promotions and then disciplining them when they complained. The city must pay $436,000 in damages and the chiefs have to pick up the rest.

“We don’t understand the verdict, reacted attorney Melanie Poturica, who represented the city. She did not believe the jury of four men and four women in U.S. District Court Judge David O. Carter’s courtroom found Westminster discriminated against the officers, adding she and her legal team would have to further analyze the verdicts before deciding on an appeal.

Alexander had opened the trial by telling the jury, “This is a case about a lack of opportunity. There were two paths [of employment] inside the Westminster Police Department. One led to opportunity. One led to nowhere. These three were placed on a path to nowhere.”

Poturica countered that the plaintiffs didn’t win promotions because more qualified white officers had applied at the same time and that the complaining Latino cops were either lazy or dishonest or both. She also read a list of names of Latino officers hired and promoted since 2002, claimed all the police chiefs were unaware of any discrimination concerns, and noted that management’s overarching goal has been to place officers in slots that best serve city residents.

Beyond the toxic atmosphere, Alexander pointed to hard numbers that showed Latino officers were disproportionately assigned to “mall duty,” a detail that has never alone led to a promotion. Promotions went to officers who received more high profile special assignments, something Perez, who’d previously attained the rank of major in the Marines and served in Afghanistan, never received in his 10 years with the department despite applying often. He eventually gave up. Meanwhile, Flores and Reyes, a “rookie of the year” cop, only had assignments at the mall.

Some Latino co-workers finally did win special assignments–after Flores, Reyes and Perez filed their discrimination complaints, according to Alexander. The lawyer also accused the WPD of having retaliated against the complaining officers by opening unwarranted internal-affairs investigations to soil their reputations prior to the trial.