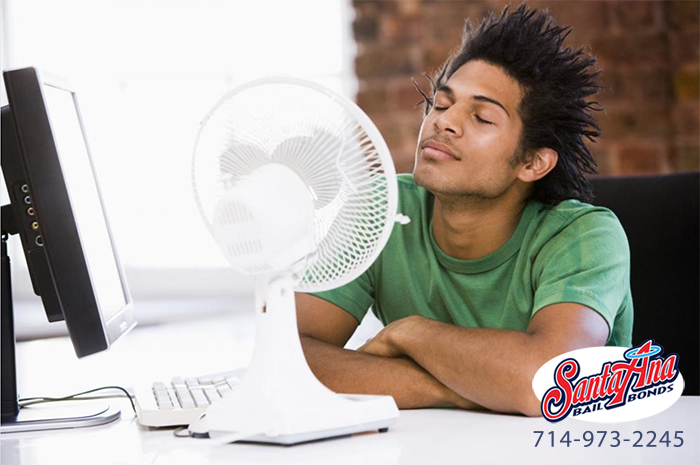 Southern California is pretty well known for having hot summers. As of late, the region has regularly set new high temperature records each year. As summer comes to a close, state monitoring data shows that Southern California recently set another record that is not great for its inhabitants.

This last summer, Southern California went for 87 days without having clean air. The federal government has health standards set for all sorts of things, one thing being air quality. Breathable air is considered to have an ozone pollution level that is less than 70 parts per billion. From June 19thto September 14th, some part of Southern California had ozone levels that were well above that.

Even after the ozone pollutant levels dropped in the area, they still remained at moderate levels. This is all a big deal due to the fact that these pollutants can cause asthma and other respiratory illnesses. Breathing this kind of air is not healthy for people, especially after breathing this kind of pollution for over 2 months.

The South Coast Air Quality Management District states that while this was a rough summer, the highest pollutant levels experienced this year are actually lower than the highs from 2017. The streak of bad air is not something that Environmental Protection Agency (EPA) uses to determine the severity of smog and other pollution. The EPA only worries about the highs that are experienced in an area.

Regardless of what the EPA and other agencies look at, this data is not a good think. Nobody wants to breathe air that is that polluted for extended lengths of time. Many experts who monitor environmental data such as this believe that it should be a wakeup call, and that more needs to be done.

If not, Southern California and other largely populated areas may start to experience worse pollution days.