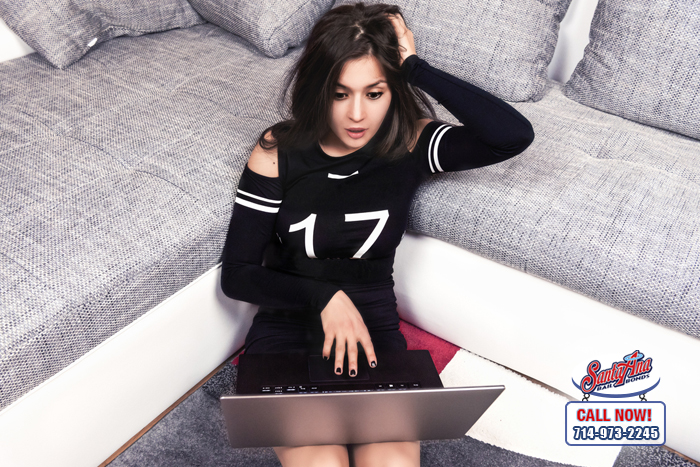 Once again, another shocking trend is making its way across the internet and it has very serious results. The Hot Water Challenge, as it has been dubbed, involves pouring boiling water on an unsuspecting person. It is very dangerous and has led to the death of an eight year old. This is a reminder for parents that they need to warn their children about replicating dangerous stunts they see online.

As most adults know, boiling water is extremely hot, and should never be touched. After all, water boils at 212 degrees Fahrenheit. When our skin is exposed to temperatures like that, we receive second-degree burns. This is a type of burn that partially penetrates through the skin and into some of the underlying tissues. These kinds of burns can take roughly 2 to 3 weeks to heal, if not longer.

No one should ever come into contact with boiling water. Throwing it onto an unsuspecting victim is dangerous, and can be considered a criminal act. In one Hot Water Challenge incident, a 12 year old girl is being charged with felony assault for pouring boiling water on a “friend” at a sleepover. The victim of this attack, an 11 year old girl, suffered second-degree burns to her face, neck, shoulders, and chest.

In another instance, an 8 year old died months after being dared to drink boiling water through a straw. The event left her with severe burns in her throat and mouth. The girl received a tracheotomy, which is when an incision is made in the trachea to create a direct airway, and struggled to breathe for the next few months leading to her death.

It should be obvious to most people that they shouldn’t touch anything that is incredibly hot, let alone throw it at someone else. However, parents are better off being safe and having a conversation with their children about the dangers of touching hot surfaces. Be sure that they understand that replicating stunts they see online is incredibly dangerous.

Stunts preformed online are, hopefully but not always, performed by trained professionals. The performer has researched and practiced the stunt multiple times to ensure that everything goes perfectly and that he or she will be safe. These kinds of stunts should never be performed by someone with no experience or understanding, especially not children.