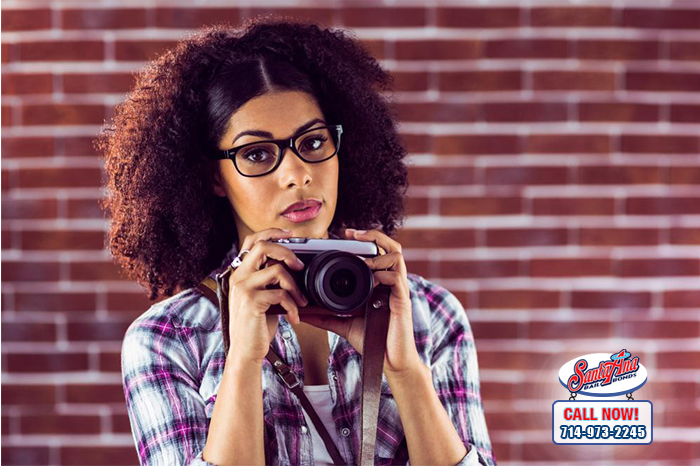 It is one thing for a bystander to record an incident where a police officer is interacting, physically or peacefully, with another civilian, but it is another thing when a bystander records an incident where one or more other civilians are getting physical with another victim, and there are no authority figures in sight. In the first scenario, there is someone who is supposed to be supporting the law, and coming down on someone who just broke it. In the second scenario, there is someone who is committing a crime against another helpless individual, with no law enforcement anywhere to be seen, so the physicality against the victim can continue.

This raises the question as to whether the bystander in the second scenario should be punished for recording the crime, and possibly posting it on social media, while doing nothing to stop it and prevent the victim from getting injured, or worse.

A few weeks ago in Florida, a group of teenagers looked onto a pond where they saw a man struggling to stay afloat. They recorded the man and in the footage, the teens are heard laughing and joking at him. The man drowned and died as the teens watched. Although people in Florida are not legally obligated to render aid or call for help if they know a person is in distress, the police have decided to file misdemeanor charges against the teens for failing to report a death.

In December last year, a California teenager was severely sucker punched by a man he did not even know. The man and his girlfriend conspired to record it and post it online. The man is facing criminal charges but the girlfriend is not, and lawmakers are rallying to try and change this with a bill introduced as Jordan’s Law. This law would criminalize those who conspire with the attacker to record a violent crime. Although the girlfriend is not a bystander in this scenario because she was in on the crime to begin with, she still did not get punished. Like with Florida, true bystanders in California do not have a legal obligation to report a crime if they are aware of it, nor are they legally obligated to intervene. It could be dangerous to do so.

Posting crimes like this on social media can be harmful for the victim of the video because it can bring them more humiliation and distress. Morally, it is an unkind thing to do, but legally, it is a grey area that lawmakers and law enforcement must try and figure out so when similar incidents arise in the future, they can better pursue their case. 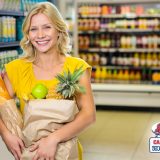 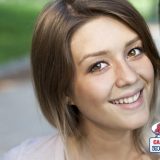 Posting Bail With or Without a Bail Bond Company? 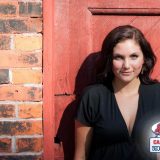 Getting the Best Outcomes with Us 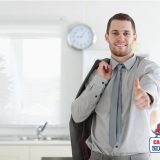 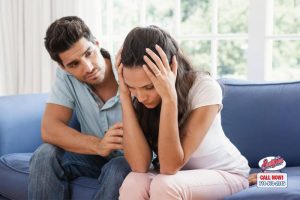 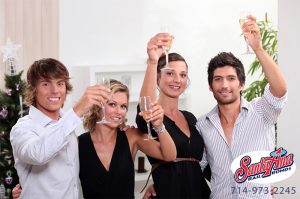 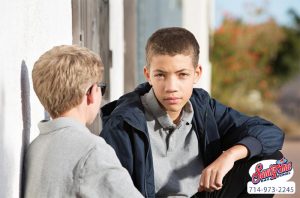 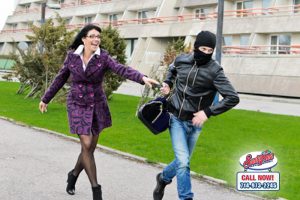