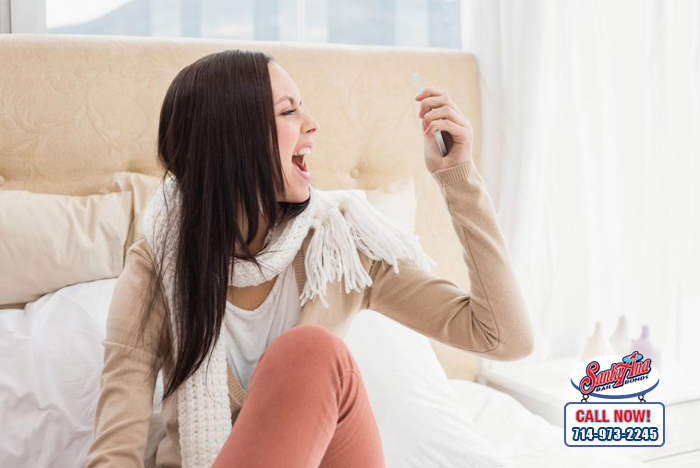 Everyone has a word or two that they absolutely hate to hear in conversation. Well, every year the Marist College Institute for Public Opinion at Marist College conducts a survey to determine the most hated word for the year. As of December 18th, the results are in for the year of 2017.

According to Marist Poll, the most hated word in the United States this year is “whatever” once again. This is the ninth year in a row that “whatever” took first place on this list. However, they do note that hate towards the words is gradually sinking as other words come closer and close to “whatever.”

“Whatever” came in first place 33% of Americans polled claiming it to be the worst word in English. “Fake news” took second place with 23%, and “no offense” came in third with 20%. Fourth place went to “literally” with 11%, and the phrase “you know what I mean” came in last with 10%.

In previous years, the gap between “whatever” and the second most hated word was much larger. For instance in 2016, the gap between “whatever” and “no offense, but” was whopping 18 points. The poll noted that 40% of people polled over the age of 45 felt whatever was an obnoxious word, meanwhile only 26% of people under the age of 45 found whatever to be the most annoying.

So, if you use any of these phrases or words in your day to day life, you may want to reconsider. As the numbers show, there are many Americans out there who just cannot stand hearing these words used in conversation. 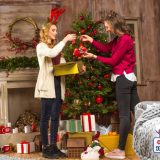 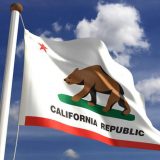 Things to Do This Spring in California 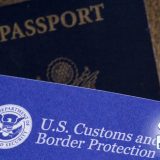 What Is a Real ID? 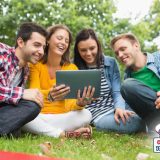 Get a Good Deal with Santa Ana Bail Bonds