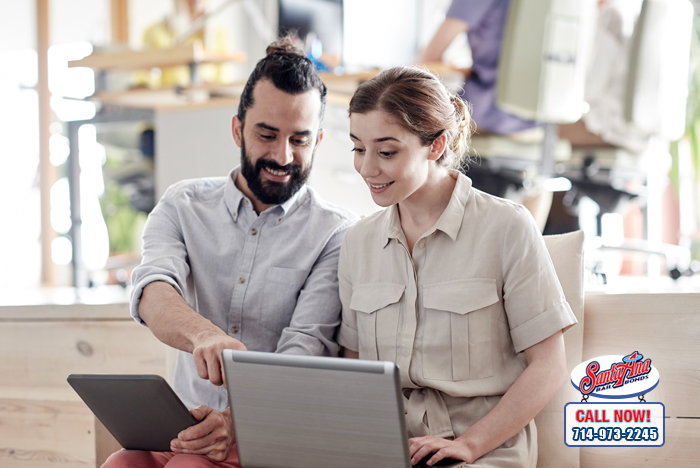 Bailing someone out of jail is a foreign concept to most people. It is not something that many people deal with a on a daily basis. This leads to many people having questions about bail when they need to finally use it to rescue a friend from jail. Bad bail bond companies take advantage of this lack of knowledge. Good companies, like Santa Ana Bail Bonds, do their best to educate their clients, and help them understand how bail works.

Actually, there is no difference between a bail agent and a bail bondsman. Both terms are used to describe the same job.

The cost of a person’s bail depends on a lot of different factors. These factors include, the person’s criminal record, the crime itself, the likelihood of the person running while out on bail, and the threat the person may pose to the community. A judge looks at all of this when determining a person’s bail amount.

Yes, we can do that. First, we will need the name of your friend/family member, plus his or her birthday, and the county where he or she was arrested. This will allow us to look up your loved one in the county jail system and get you specific answers about his or her case.

In most cases, you do not. Here at Santa Ana Bail Bonds we prefer to not use collateral for our bonds, however collateral may be needed for incredibly large bail bonds.

No, Santa Ana Bail Bonds and our agents are only licensed to operate within the state of California.
This is just a small sample of the questions that we get about bail bonds here at Santa Ana Bail Bonds. If you have any more questions, you check out some of our other articles on the website, or you can talk to a professional bail agent for free.