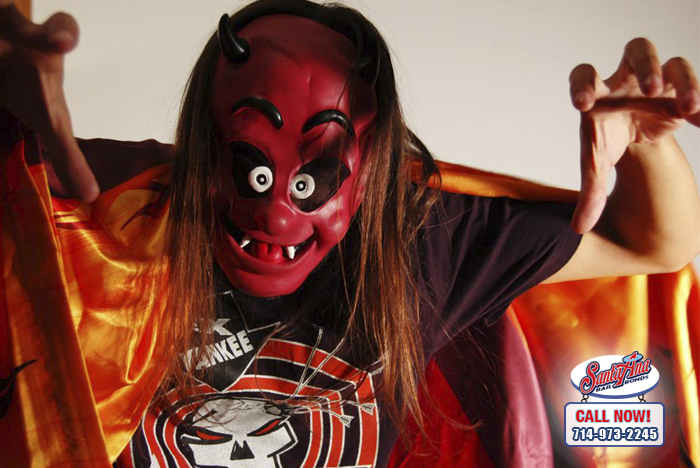 With as many laws as there are in the state and federal governments, there are bound to be some weird ones out there. Just about every state in the country has its fair share of laws that make no sense to a sane person. Many of these laws make you wonder how they became laws in the first place.

It is interesting how many weird laws there are out there that affect Halloween. Breaking some of these laws might not get you into trouble, while other probably should. However that is up to local law enforcement to decide if they want to arrest someone for giving lollipops to trick-or-treaters.