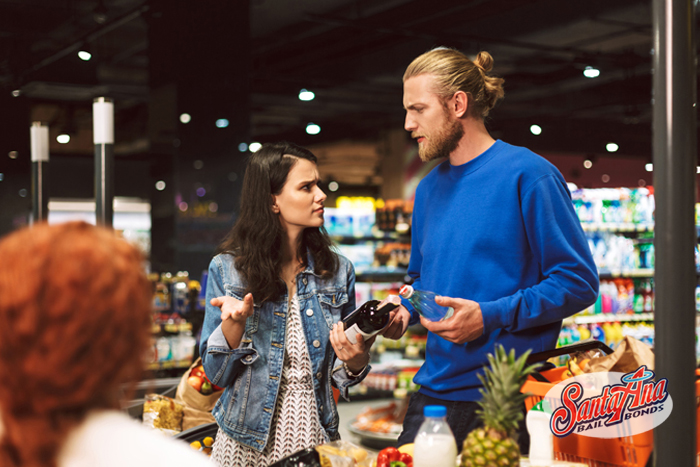 What Are California’s Laws on Domestic Violence?

When a person is interacting with someone that they care about and love, they typically want what is best for them. After all, they love that person. Unfortunately, that isn’t always the case. Sometimes the people that someone cares about most hurts them for no good reason, and it wasn’t an accident.

Loved ones attacking and hurting one another is more than just shocking and mentally damaging, it is also illegal. This is illegal within the state of California, just like it is illegal to attack anyone.

There are two laws within the state of California that layout what counts as domestic violence and what kind of penalties a person will face for committing the crime. The two laws are California Penal Codes (PC) 234(e)(1) and 273.5.

PC 234(e)(1) is known as the state’s Domestic Battery Law. Under this law, it is a crime for a person to willfully and unlawfully touch a certain person in a harmful or offensive way. The type of people that are included in this are:

A key note for this law, is the fact that it does not matter if the victim of the incident suffers any injuries, serious or otherwise. The only requirement for this crime is that the person used force or violence against someone from the above list.

PC 273.5 is the state’s Corporal Injury to a Spouse Law. Under this law, it is illegal for a person to willfully inflict a corporal injury, serious or minor, onto anyone from the same list as above. This law is similar to the above law, but applies when the victim suffers an injury.

Examples of corporal injuries include:

Together, these two laws cover pretty much every act of domestic violence and determine what kind of consequences a person will face if they break the laws.

The Penalties for Domestic Violence

The consequences for domestic violence here in California vary depending on the facts of the case and the person’s criminal record. For instance, if the victim didn’t suffer any injuries, than the defendant will face lesser consequences than they would have if the victim had suffered some sort of injury.

Under PC 234(e)(1), domestic battery is a misdemeanor offense. This means that a person found guilty of this crime will face:

Typically, if assigned, the probation period will involve the person going to complete a 1 year batterer’s treatment program. This is simply a program to try and help teach a person to not harm their loved one’s in the future.

Sometimes, the court may decide to waive the fine and instead the convicted individual will have to pay up to $5,000 to a battered woman’s shelter and/or pay for any reasonable expenses that the victim might have had to pay as a result of the incident. This could include things such as counseling.

PC 273.5 is what is known as a wobbler offense. This means that a person accused of this crime could face either misdemeanor or felony charges. As a misdemeanor offense, a person faces:

As a felony offense, a person faces:

If the conviction for this occurs within 7 years of other felonies, including:

Then the consequences for PC 273.5 increase to:

Domestic Violence Is Against the Law

Getting hurt is always awful, but it is even worse when the person causing the pain is supposed to be someone that cares about you. That is what makes domestic violence so horrible, and why it is illegal here in California. Anyone who is caught hurting someone, especially someone close to them, will have to face the consequences.

If a person has found themselves in an abusive relationship and they are struggling to get out, they do not have to do so alone. There are places that can help. The National Domestic Violence Hotline is a free, professional, 24 hour service that can be reached at their website, www.thehotline.org, or by calling 1-800-799-7233. The website recommends that if a person suspects that their internet usage is being monitored, to call the hotline instead.