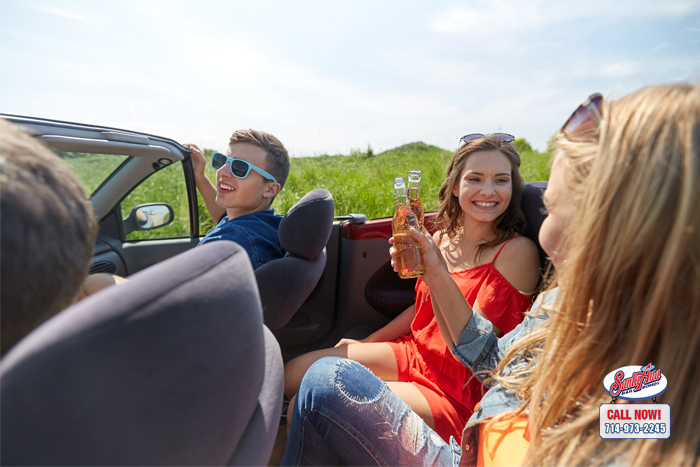 With the recent passing of Proposition 64 in 2016, the state of California started the process of legalizing the use of recreational marijuana. With this legalization came new laws that limited and restricted the use of the drug. Even two years later, there is a bit of confusion as to when and where a person can smoke or ingest marijuana. One of the big questions is whether or not someone can drive after smoking marijuana, or even smoke while driving. The answer to that question may surprise some people.

What Is a DUI?

DUI and DWI are two terms that drivers should recognize. They both stand for similar ideas, but in slightly different ways. DWI stood for driving while intoxicated. This was a crime that a person could commit by driving any vehicle while they were drunk. California adopted the acronym DUI for its broader range of meaning. DUI stands for driving under the influence, which can mean the influence of alcohol or the influence of drugs.

Most people know that drinking alcohol and driving is a very bad idea. Alcohol consumption can make a person’s mind foggy, which leads to them making bad decisions. Behind the wheel of a vehicle, those bad decisions can be deadly. This is why it is illegal to drive a motor vehicle after consuming enough alcohol to have a Blood Alcohol Content (BAC) of or greater than .08%.

If a driver is caught committing a DUI for the first time, they face:

These are just the penalties for first time offenders. Repeat offenders face harsher versions of these penalties, such as longer jail stays or larger fines. The hope is that people will eventually learn to stop getting behind the wheel while intoxicated. 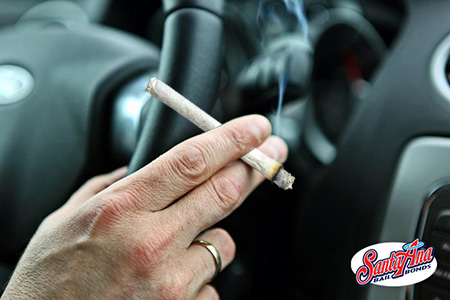 A big question for some drivers is whether or not DUI applies to the usage of marijuana. The short answer is yes, it does apply. As mentioned earlier, DUI stands for driving under the influence of drugs or alcohol. While marijuana may have been legalized here in California, it is no more legal to drive while high than it is to drive while drunk.

This is largely due to the same reasons for driving while drunk being illegal. Marijuana affects the users mind and alters how they make decisions. Driving needs a lot of focus and attention and one bad decision can get someone hurt or worse. That is something no one wants to deal with.

Why Is This Important?

Due to how often many people drive, they often forget how dangerous the act actually is. One wrong turn or panicked movement could very easily end someone’s life. Driving requires a person’s full attention and focus. This is why there are laws to prevent a person from driving when their mind has been affected by drugs or alcohol.

Aside from alcohol and the obvious drugs like marijuana, DUI also covers driving under the influence of lesser drugs such as Nyquil. This is because even drugs like this can affect a person’s decision making process.

Driving is a part of everyone’s day, and one can bet that every other person on the road would appreciate it if no one committed DUI. However, if a person does commit some form of DUI, they will face legal consequences.