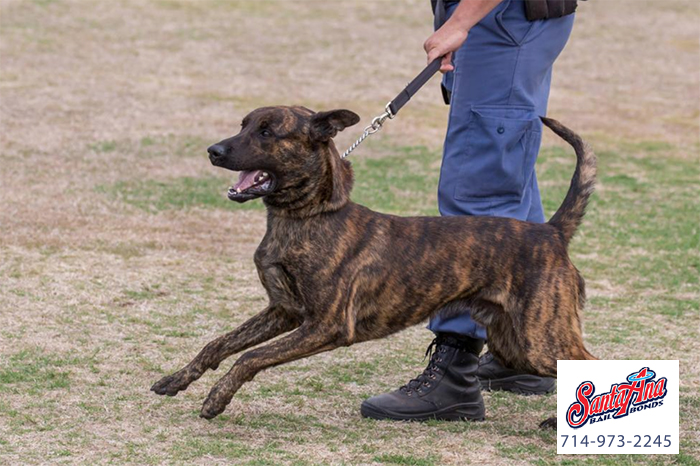 Just about everyone enjoys having a bit of companionship. One of the great ways to do this is by acquiring a pet. However, owning a pet isn’t easy. As a pet owner, a person is responsible for keeping the animal alive, safe, and in healthy condition. It is a big responsibility that is not meant for everyone. Some animals, such as dogs, are more work than others.

Aside from simply ensuring that a dog is well cared for, a dog owner needs to also make sure that their animal does not harm another individual. The state of California has several laws about dogs that an owner needs to be aware of. Some of the more prominent ones revolve around the fact that if the owner isn’t careful, they could end up in some serious legal trouble. That is something that nobody wants.

Dogs are often friendly creatures who just want to make friends. Sometimes they get a bit too excited and take things a little too far. When this happens, there is a possibility that someone get hurt. Dog bites can hurt quite a bit, and nobody wants to experience that kind of pain. Every year, an estimated 850,000 people are bitten big dogs hard enough to warrant going to the hospital. Of those hundreds of thousands of people, 350,000 are sent to emergency rooms. This is why the state of California has laws set in place to protect victims of dog bites.

In some states, a dog owner is only liable when their dog bites someone ifthey knew the dog had a bad temperament or had a history of biting people in the past. In these instances, the dog owner knew the risk of letting their dog near people, and still someone got hurt. California is not one of those states.

The state of California is known as a strict liability state when it comes to dog bite laws. What this means is that a dog owner is always responsible for injuries caused by their dog biting someone. This basically means that a dog owner needs to keep a close eye on their dog, regardless of the creature’s temperament.

In California, if a dog bites another person, or even another animal, the owner is liable for the damages. This means that the victim of the dog bite could rightfully sue the dog owner for legal compensation. This can very easily amount to thousands of dollars, which is why it is so important for an owner to keep an eye on their pet and take care to ensure it stays in its yard.

The Exception to the Bite Law

The exception to California’s dog biting laws occurs when a dog bites someone that is trespassing. This is seen either as the dog defending its owner’s territory, or a person breaking into a secured area where a possibly dangerous animal may be held. In both instances, the owner will not get in trouble with the law. Instead, the bite victim will likely be charged with trespassing charges, all the while having to deal with what could be a very painful wound.

What about Dangerous Dogs?

A potentially dangerous dog is one that:

A vicious dog is one that:

It Is a Lot of Responsibility

Owning a dog is not for everyone. Aside from their more demanding and needy nature, dogs also have the potential to cause some serious harm to individuals. If a dog does bite someone in the state of California, then the owner is liable and could even face criminal charges. If a person is looking to get a dog, they need to make sure they are ready to handle all of the legal responsibilities that come from owning one.