What Judges Consider When Determining Bail 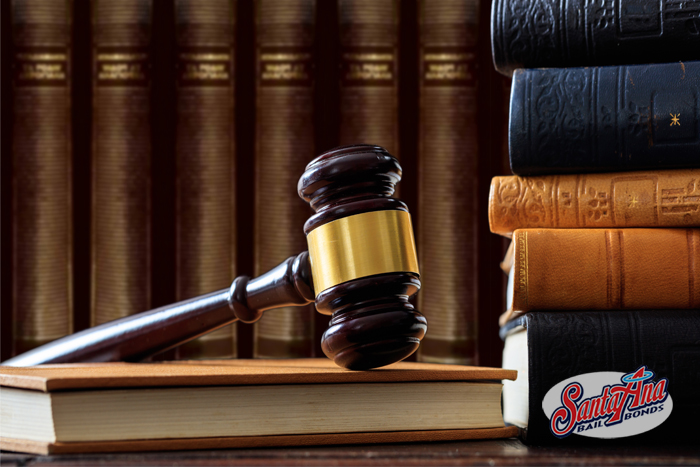 In many cases, you don’t have to attend a bail hearing in order to learn how much money is needed to secure your release from jail. Many charges have a predetermined amount of bail attached to them. If you have the money, you can bail yourself out almost as soon as you’re booked and might even avoid seeing the inside of a jail cell.

If your case is unique or the charges are severe, a judge will need to determine not only how much bail is required but also what rules you have to agree to follow.

There are several things a judge looks at when they are deciding how to handle the issue of your bail.

The Severity of the Charges

The first thing the judge looks at is the severity of the charges. The more severe (and numerous) the charges you face, the higher the bail becomes.

Your personal history plays a huge role in how high a bail the judge sets. One of the first things they look at is if you have a criminal history. If you have never been convicted of a crime, they’ll be more lenient with the bail. If you do have a record, the amount will increase. If that record includes multiple violent crimes, bail/probation violations, and missed court dates, the judge may decide to forgo bail and have you remain in jail until your case’s conclusion.

In addition to looking at your criminal record, the judge will also look at your personal history. The stronger your emotional and professional ties are to the community, the more likely they are to set a low bail. The idea is that a strong connection to the community decreases the odds of you skipping bail.

If you have a history of abusing drugs or alcohol, it’s likely that the judge will set a higher bail. It’s also likely that they will make submitting to a drug test a part of your bail requirements. If you’re released on bail and fail to remain sober, it’s likely your bail will be revoked.

Once the judge has determined how much bail is required to secure your release from jail, contact Santa Ana Bail Bonds in Buena Park. We’re a family-owned bail bonds service with a long history of providing flexible payment options. During your free consultation, we’ll determine if your eligible for our 20% discount, explore the possibility of zero-interest bail. We may even decide that you qualify for zero down bail.

The sooner you contact Santa Ana Bail Bonds in Buena Park, the sooner you’ll be released from jail and reunited with your family. Feel free to call us at 714-973-2245 or you can click the l Chat With Us link for a free online bail bonds consultation. We’re available 24/7!