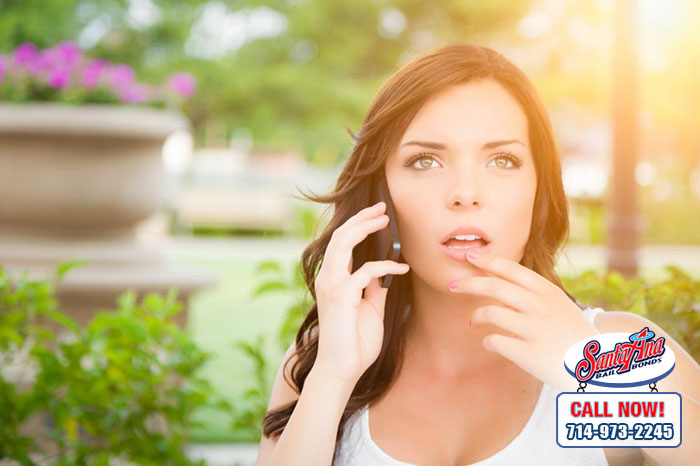 Chaos ensues when someone is arrested. Sometimes, the person is neglectful of what they should and should not do or say because they are stressed and not thinking clearly. They need to cooperate with the police, but at the same time, they need to protect themselves as much as possible. Just because someone is arrested does not mean they have no rights. A person is innocent until proven guilty, and they have rights no matter what.

Upon an arrest, here are some things the person should consider for their benefit:

As challenging as it is to imagine a positive outcome from such a somber situation, remember that not everyone who is arrested ends up being found guilty and put into jail. Defendants are not alone, they have many people fighting for them and supporting them. Defendants know the truth of what happened, which is motivation for them to keep their heads up.

If your loved one is ever arrested, do your best to remind them that there is hope. Remind them of their rights and what they should and should not do. Help them bail out of jail with a bail bond from Santa Ana Bail Bonds, who can be reached at 714-973-2245 and online 24/7.