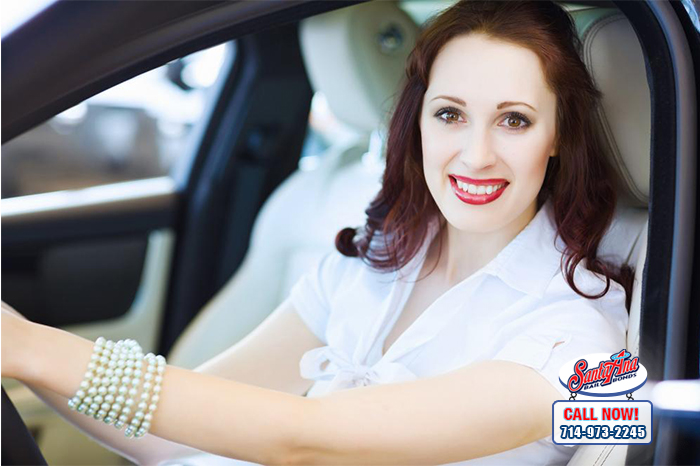 Car chases in the movies are exciting and cool, but in real life, getting stuck in the middle of one is dangerous, and nerve wracking. What is the protocol for civilians who are suddenly in the middle of a car chase? This is not something driving school or the DMV teaches people. Do you move to the side of the road because you hear sirens coming your way? Will you have time? Will you have the room to do so?

If a driver has the time and room to move over to the side of the road to let the car chase pass, then they should do so. This does not happen often though, so in all other instances, the driver should continue driving in their lane at the same speed they are going. The police will maneuver around the driver. A driver should never make a lane change if the car chase is too close. They do not accurately know how fast the police cars are coming up behind them, and the police cannot predict the driver’s decision to change lanes. It is much easier for the police if drivers continue driving as they were.

As much as a driver may want to, they should never try and intervene in a car chase to be the hero who helped catch the suspect. It is a dangerous situation because not only are there fast moving vehicles, but they also do not know the type of person or persons inside the vehicle. They may be armed with weapons or drunk. You can get yourself and others injured.

Car chases are all too common in California, especially in Los Angeles where it seems like there is a car chase at least every couple of nights. Car chases are generally thought of as high speed chases. However, there are times when the speed is quite slow, yet the police do not seem to take advantage and speed up to cut them off. This is because the police have tactics and protocols that they must consider in the moment to successfully stop and apprehend the suspect without anyone getting hurt. The majority of police chases end successfully, because the police know what they are doing and the civilians let them do their job without intervening.