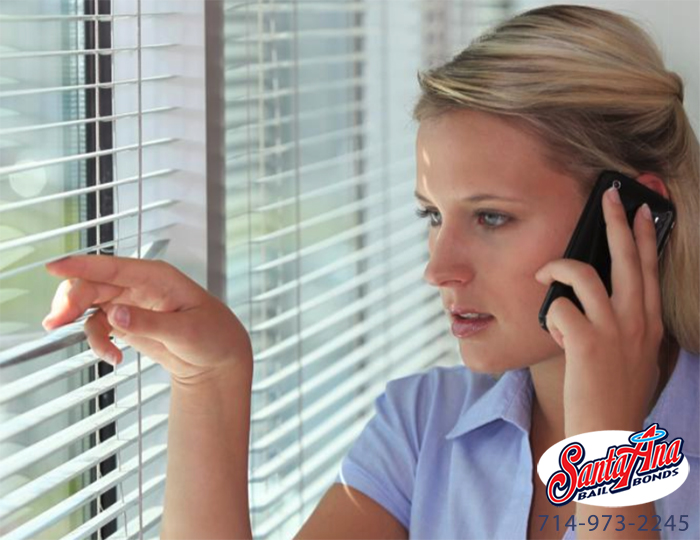 When Should You Report Suspicious Activity?

The goal of law enforcement officers is to ensure that people follow the law and to keep people safe. Unfortunately, they can’t do anything unless they see the act or someone informs them of it. This is why law enforcement agencies always ask people to report any suspicious or criminal activity. Doing so allows them to enforce the law and help out people in need.

This is exactly what happened in Palm Beach, Florida when one person heard screams for help coming from a neighbor’s house. Officers quickly responded to the call, prepared to rescue someone in danger. However, it is safe to assume they had no idea what they were in for when the call came in.

On December 29th, 2019 someone was minding her business at home when she began to hear screams from a woman. The woman was asking for help and to be let out. Upon hearing the screams, the neighbor did the right thing and called the police. She told them what she heard and officers rushed to the scene as quick as they could.

When officers arrived at the house where the screams were reported to be coming from, they found the homeowner in his driveway working on a car. The officers approached the man and when they informed him of why they were there, he laughed and offered to get the screamer. The homeowner went into his backyard and returned a few moments later holding a green parrot. This earned a laugh from many of the officers at the scene.

As it turns out, the homeowner has a 40-year-old parrot named Rambo. While he had been working on his wife’s brakes, he put Rambo into an outdoor cage in the backyard where the parrot liked to talk, sing, and scream. When the man was a kid, he taught the parrot to say: “Help, let me out,” when the parrot still lived in a cage.

After seeing that there was no criminal activity, the officers left the scene. The man later introduced his neighbor, the one who called the police, to Rambo. They both had a good laugh over the incident.

The Department of Homeland Security has a program called See Something, Say Something. The program is meant to encourage people to report criminal and suspicious activity that they witness to their local law enforcement. They encourage people to use the 5W’s when making a report to the local authorities. The 5W’s are: