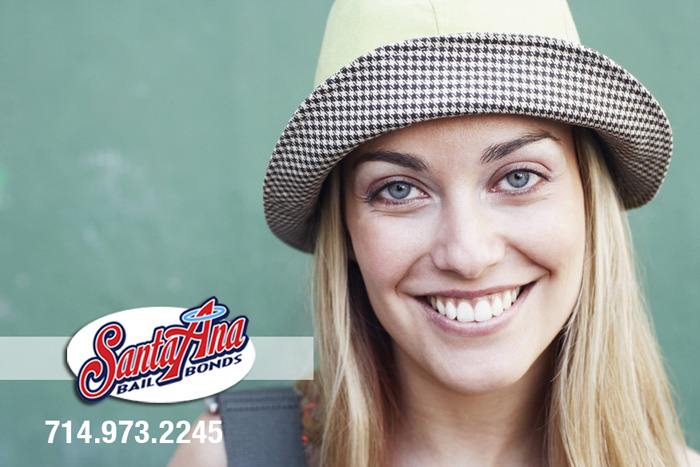 Santa Ana Bail Bonds is a Orange County-based family-owned company committed to helping people post bail so they can return home to family and friends. We are a trust-worthy, family-oriented company who truly understands the value of a strong relationship and we will put all our energy into making your situation at ease.

We service several areas in the Orange County region alone for Santa Ana residents in need of an experienced, professional, and friendly company. From Buena Park to Santa Ana to Mission Viejo to Huntington Beach and every community in between, we are here to help you during this sensitive time. Our services are the fastest nationwide – you don’t even need to come in to our office! Just give us a call at 714-973-2245 so we can get your claim started immediately.

For the OCPD, this is reportedly the first time in over 10 years that there was a statistical rise in violent crime. Number adjustments may be due to revised reporting standards and improved record keeping – perhaps previous records have to be revisited and determined if truly accurate.

For the OCSD, crime on property dropped 7%, and homicide dropped 11% in the last year. Over the past 60 months, violent crime dropped over 20%. This trend seems to fall in line nationally, and it will only be a matter of time to see how the passing of the November 2014 Prop. 47 will affect statistical numbers for Orange County crime. Prop 47 is the initiative to reduce certain felony crimes to misdemeanor charges.

One thing is for certain – OCPD and OCSD are working in unison to ensure the overall safety of the Orange County community.