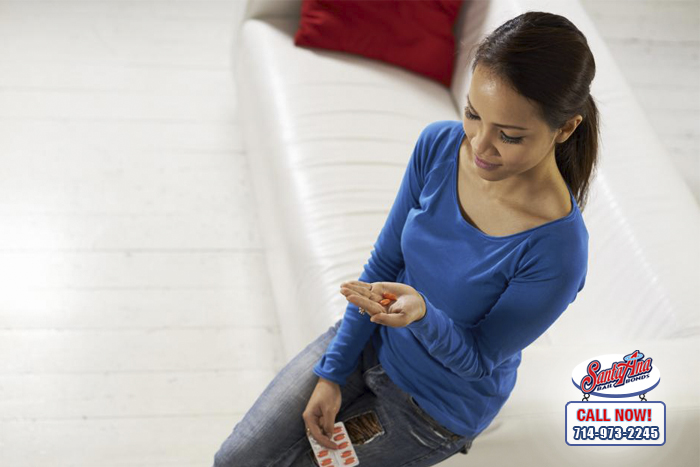 As singer Usher is learning the hard way, it is a crime to fail to let your sexual partner or partners know that you have an STD before engaging in sexual contact. Usher is now facing a lawsuit because of his neglect. It is unfortunate for him, but hopefully many others, probably who follow celebrity gossip, will learn the law before they accidentally break it themselves.

There are a number of California laws that involve transmitting or exposing STDs. Three in particular address people who have a sexually transmitted disease or HIV.

It is more than just morally wrong not to disclose your health status to a sexual partner where they could also contract your disease, it is illegal. It is a very serious matter because STDs are life changing for the worse, and it is not something that can just go away. Due to its seriousness, the consequences are serious. Hope others can learn from Usher’s mistakes. The media attention is unfortunate for him, but perhaps it is fortunate for a portion of the general public who are in a similar situation themselves.