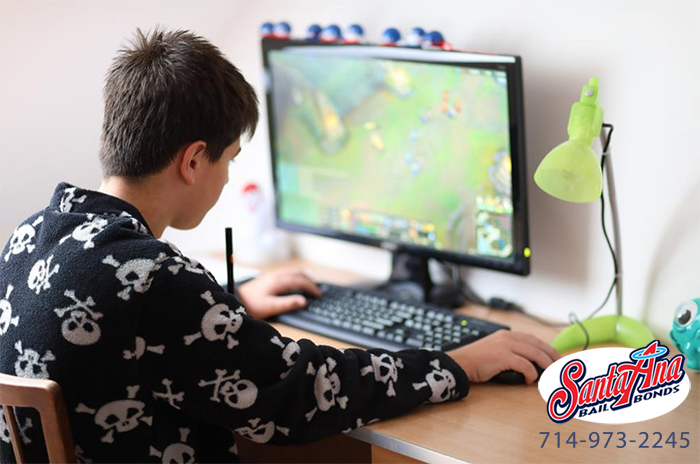 Internet safety is always a big concern, especially for parents. You never know who your kids might be meeting online unless you pay close attention. Most parents know to warn their kids about talking to strangers that they met online on sites like Facebook. However, there is one avenue of online communication that often gets overlooked: online video games.

Online games enable players to play their game with anyone in the world. As great as that is for gamers, it can be problematic for young children. They can end playing their game with anyone, and as most adults know, there are some real creeps out there. Many parents are discovering that their kids are hearing and experiencing very inappropriate things online.

A disturbing new trend that is on the rise is child predators using gaming apps such as Fortnite, Minecraft, and other games to get in contact with teens and children.

These games are heavily played by people of all ages, but especially children. Predators have begun using these games to talk to children about very inappropriate things, or to lure the kid into meeting them in real life.

In order to prevent something like this from happening, parents need to not only talk with their children about meeting online people in real life, but also pay attention to what their kids are playing and how. For instance, Fortnite has a “T” rating, meaning that it is recommended that players be at least 13 years or older to play due to the slightly violent nature of the game.

The takeaway from this is that parents need to be aware of what their kids are doing online if they want to keep them safe. This is true whether the child is using social media or gaming. In some instances, it may be best to restrict a child from playing their game online, or limiting how much time they spend on the console. A word of advice, most modern consoles have built in parental features such as timers and restrictions that prevent kids from playing games that are too mature.

All this requires is that the parent spend a bit of time learning about how their child spends their time online. By putting in this extra bit of effort, a parent can help keep their child safe.